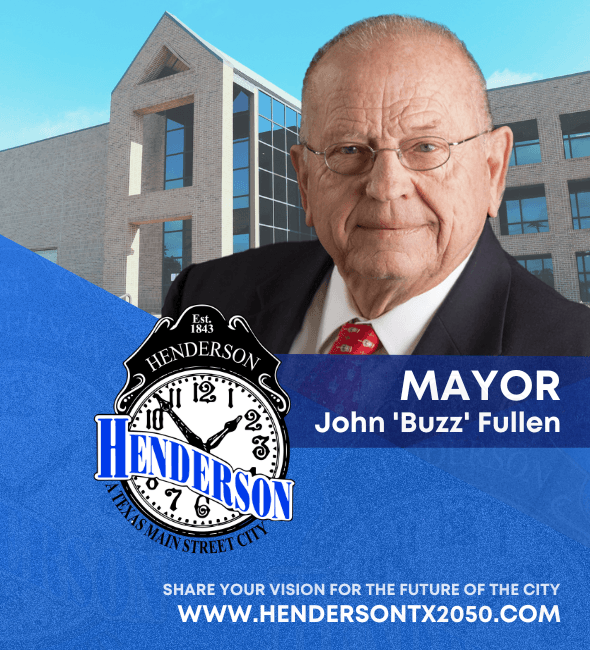 Role of the Mayor

Mayors in council-manager communities are key political leaders and policy developers. In the case of the council, the Mayor is responsible for soliciting citizen views in forming these policies and interpreting them to the public.

The mayor presides at Council meetings, serves as a spokesperson for the community, facilitates communication and understanding between elected and appointed officials, assists the council in setting goals and advocating policy decisions, and serves as a promoter and defender of the community.

In addition, the Mayor serves as a key representative in intergovernmental relations. The Mayor, Council, and City Manager constitute a policy-development and management team.

Public hearings also allow for Citizen comments on topics relevant to the hearing. Such comments may also be submitted in writing to the City Secretary prior to the meeting.

The City Secretary is responsible for ordinances, resolutions, minutes, and the City Code. This office publishes notices, ordinances, and minutes and assists staff and the public in researching information.