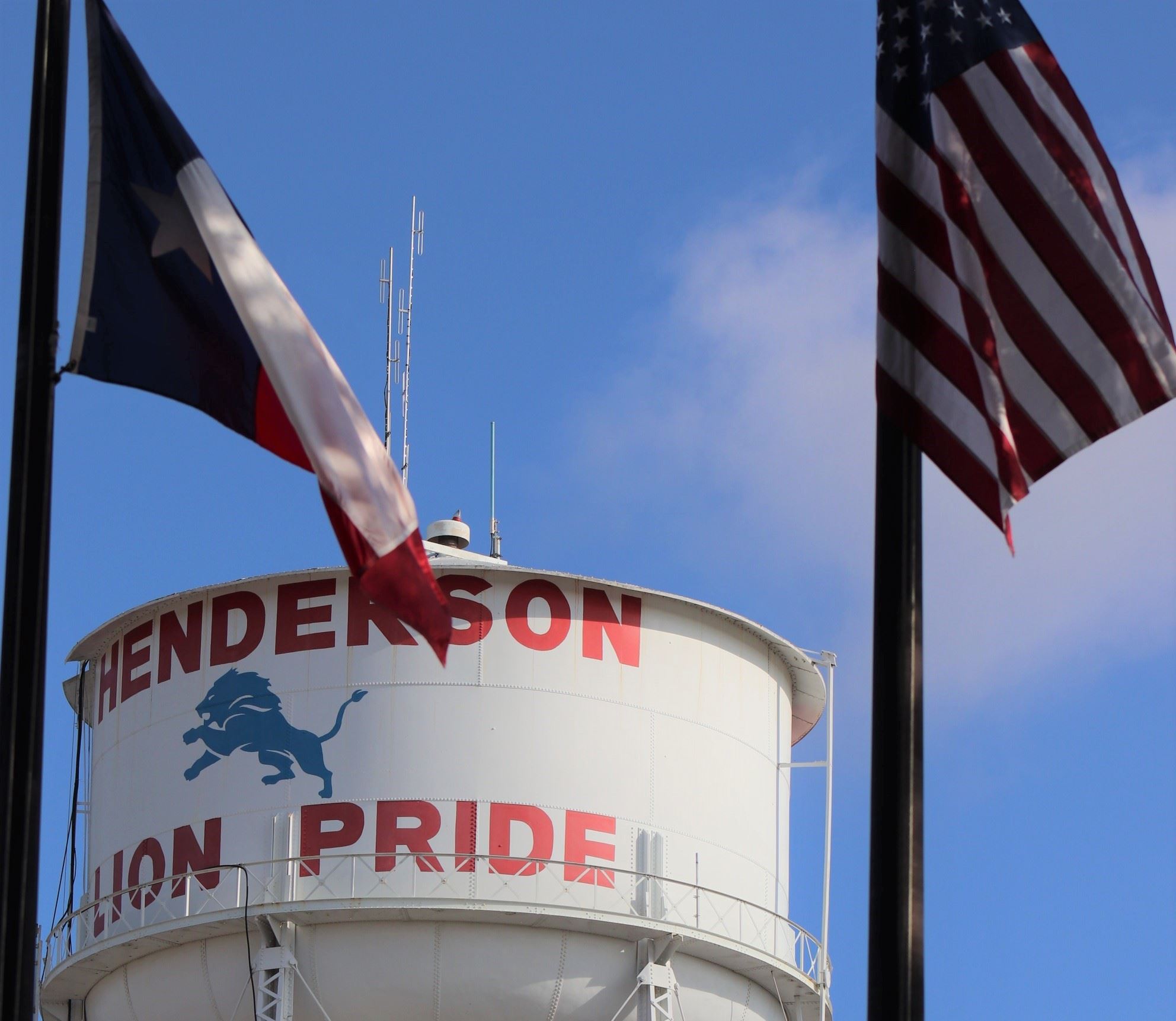 Local elected officials have many responsibilities: policymaker, legislator, ambassador and employer. City councilmembers are the City’s legislators, and their primary role is policymaking. As policymakers, it is the Council’s responsibility to identify the needs of Citizens and formulate a plan to meet those needs.

Policymaking is a complicated process, but can be simplified when City council works together as a team and sets comprehensive goals for the City. It is from the City council’s vision that the administrative staff of the City takes direction and goes about its' daily work. Citizens look to City council to exercise authority to preserve and promote their health, safety, and welfare.

The City of Henderson operates and is administered through a Council-Manager form of Government.  Citizens are represented by the six-member City Council and a Mayor who is elected at-large.  All of the council members are volunteers, but receive a stipend for attending meetings and for expenses related to public service.  The Mayor is recognized as the head of the City government for ceremonial and emergency purposes, but is not a voting member of the Council except to break a tie.

Any citizen can address the Council at any public meeting, however state Open Meetings Laws are very specific that Council or individual members cannot respond or deliberate items not listed on the meeting agenda. To be listed on the agenda, citizens may contact the City Secretary at least 72 hours prior to the scheduled meeting.

Council meetings are scheduled for the third Tuesday of each month at 6:00 p.m. at the City Council chambers in Old City Hall at 400 West Main Street. Members of the public are encouraged to attend.

The Agenda Center provides links to the most recent and all agendas and minutes. Recordings of City council meetings are made available to the public on the City of Henderson's YouTube channel.