The Henderson Police Department Patrol Division is made up of four shifts. Each consists of a lieutenant, sergeant, and patrol officers. There is also a K9 unit utilized for patrol operations. Patrol is the backbone of the police department, responding to calls within city limits that equals to roughly 98 miles of street.

Patrol is heavily leaned on for community relations, as they are the most visible division within the department. They also respond to initial investigations, are first on scene to respond, and receive extensive training and schooling. 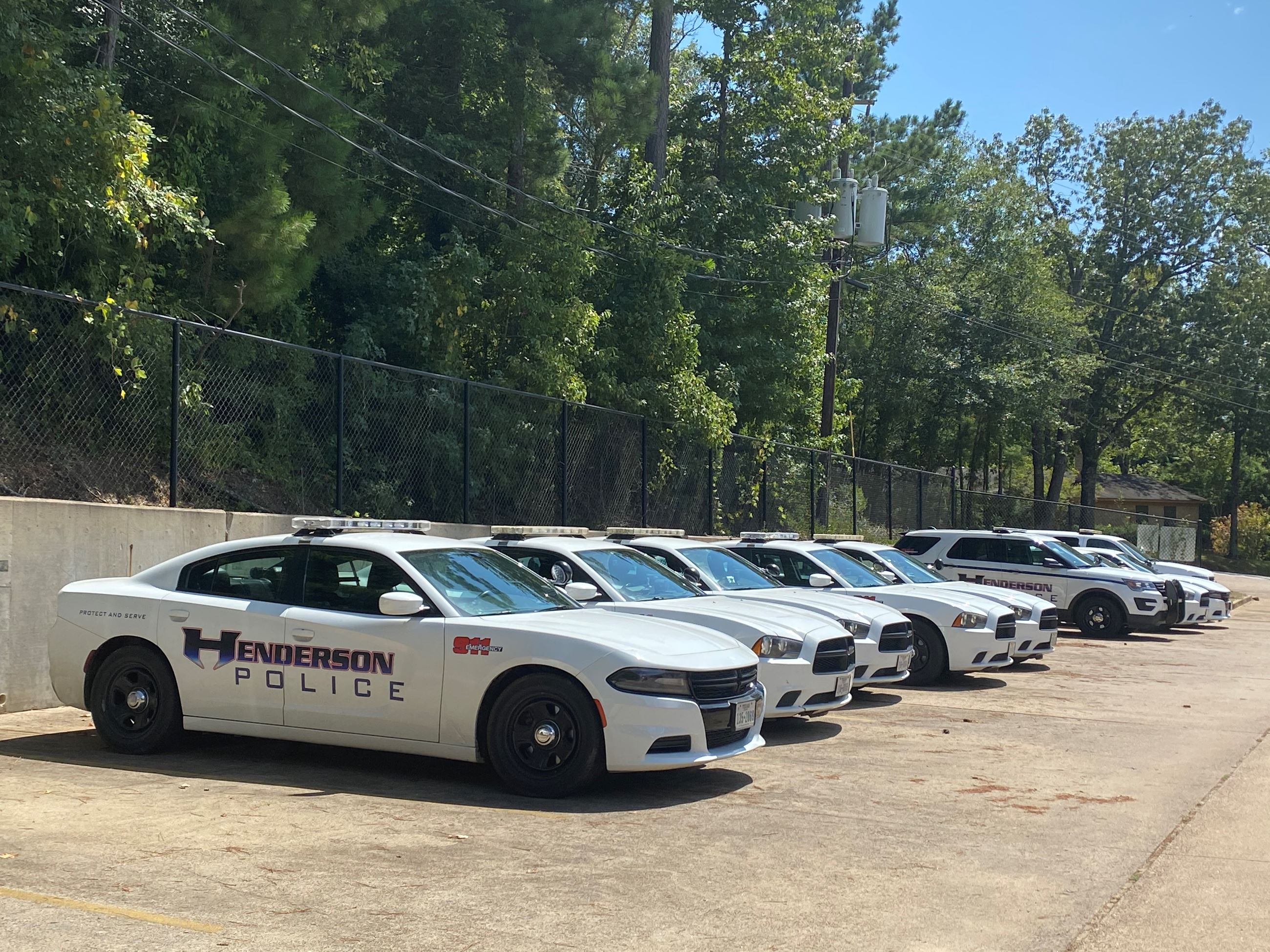 To learn more about the patrol division, or any division within the police department, we invite you to consider applying for the Citizens Police Academy, which is held each year in the spring. Click here to learn more!