The mission of the Henderson Police Department is to work with the community to reduce crime, improve the quality of life, and ensure justice in our city. We serve our community with integrity and honor to reduce the fear of crime while treating all with respect.

Under the direction of Chief Chad Taylor, the personnel of the Henderson Police Department are divided into two divisions: 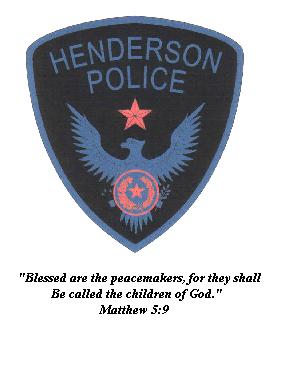 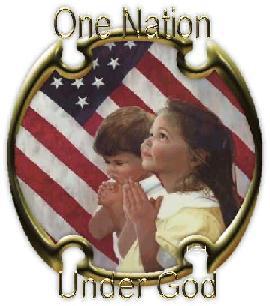