The City of Henderson operates under the Council/Manager form of government. The City Council is the elected legislative body of the City. Its members make decisions for the community through its authorized power as the official governing body. Council is comprised of a Mayor, who is elected at large, and five Council Members, each elected from their respective districts. 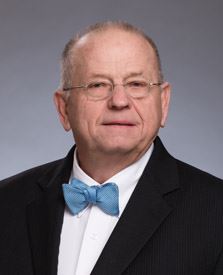