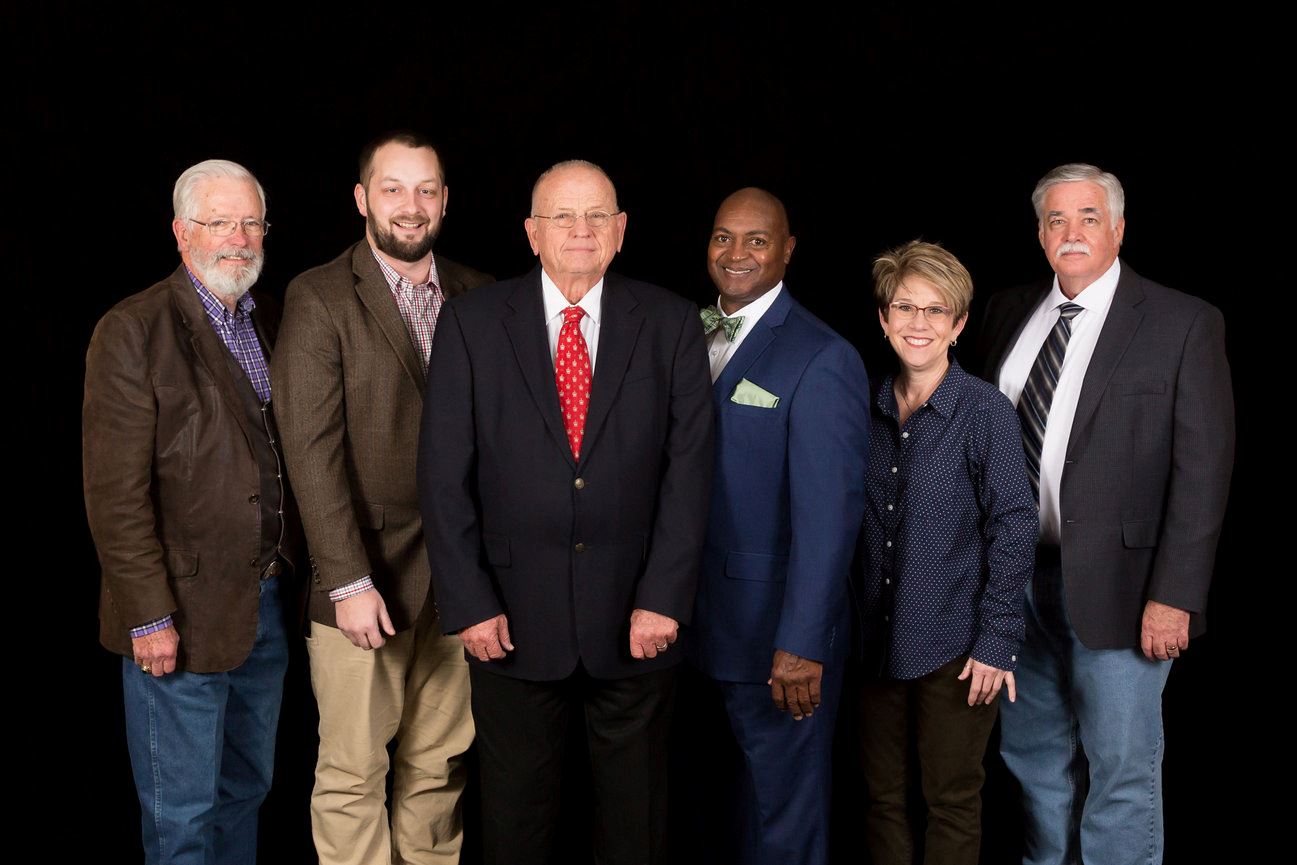 Regularly scheduled City Council meetings are held on the second Tuesday of each month at 6:00 p.m. unless otherwise scheduled. Meetings are held at City Hall, 400 W. Main St., Henderson, TX 75652.

The Agenda Center provides links to the most recent and all agendas, minutes, and videos available.

The Mayor and Council are the policy makers for the City of Henderson. Among their many duties, the Mayor and Council take feedback from the community, approve the budget and tax rate, adopt resolutions and ordinances, establish goals and provide direction for the city government, and supervise, monitor, and evaluate the city manager’s performance.

Get To Know Your Council Member